When LeadKea first brought on Habitation Investigation as a client there were a number of issues to address. For starters, the marketing agency they were with for years had taken complete control over their website which caused us to have to completely rebuild their entire site back onto WordPress. This took weeks of careful planning but once completed were then able to dive into their SEO which had other issues. When it came to their SEO it appeared as though little to no work was done. Full disclosure this is something we see quite frequently as most agencies don’t really know how to do a proper SEO campaign for local searches. 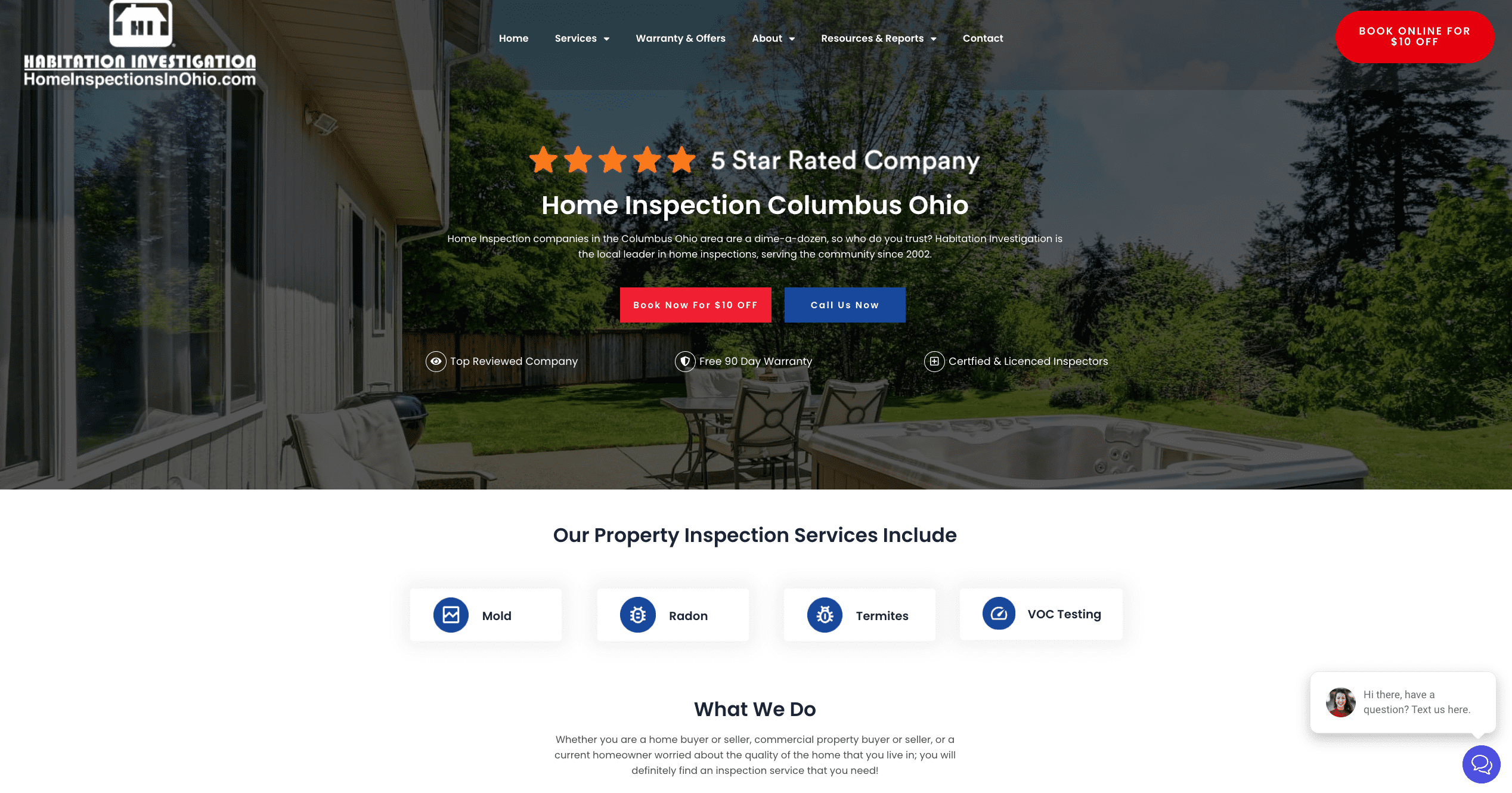 We began with getting google analytics and google search console installed to get a baseline of where they were at. The audit revealed that their site nor their google listing was properly optimized for keywords related to their industry such as Home Inspectors Columbus Ohio or home inspectors near me. After a few more weeks we began the SEO campaign we quickly started seeing an increase in local search visibility which resulted in a surge of new calls that converted into more sales.

At this point, we felt it was necessary to give their entire website a facelift and so we redesigned a new look and feel for Habitation Investigation that gave the site visitors a better user experience which resulted in more booked inspections.

Fast forward to today and we now have them ranking on page one for home inspectors in Columbus Ohio which again has resulted in an increase in phone calls and more booked inspections. 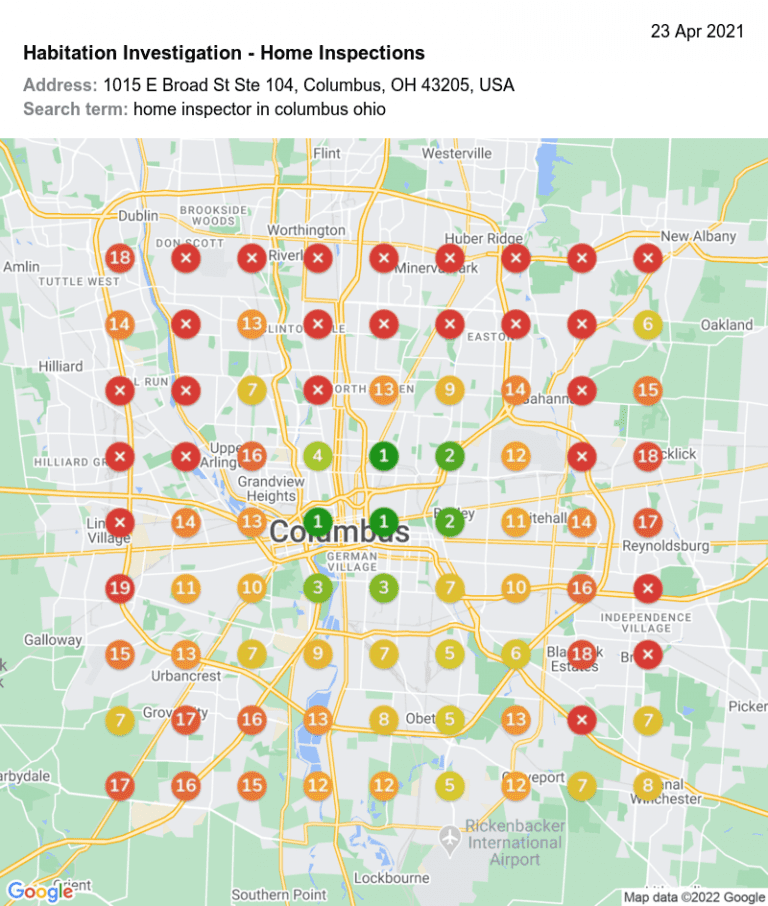 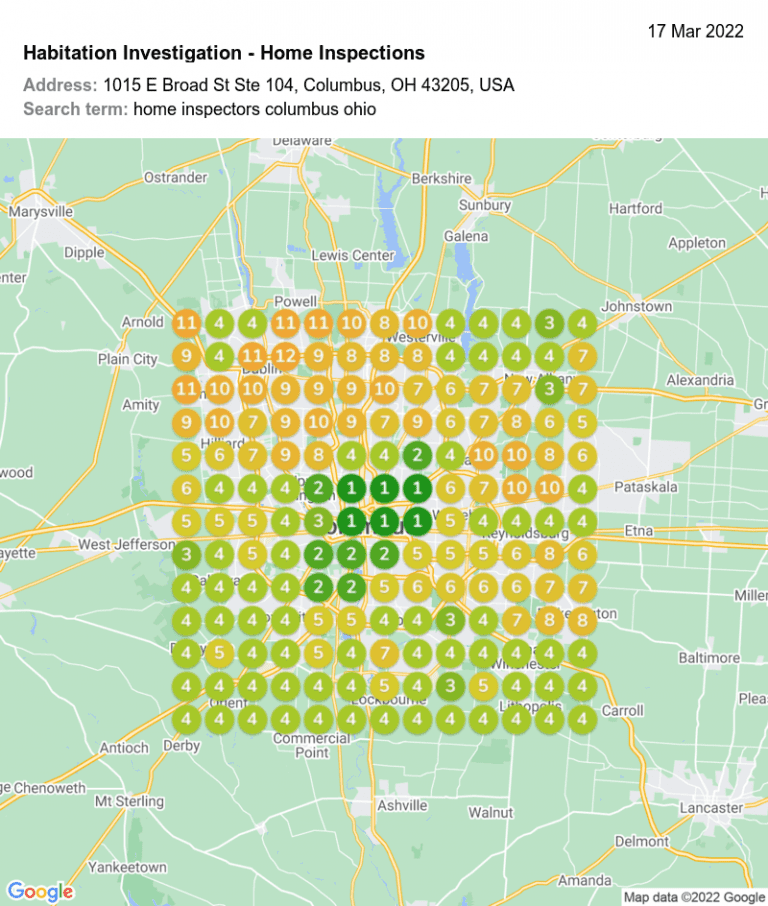 Overall, we are extremely happy with the results we have been able to achieve for Habitation Investigation and we look forward to continuing to work with them in the future. If your local Home Inspection company looking for a reputable and experienced SEO agency LeadKea should be your go-to choice.